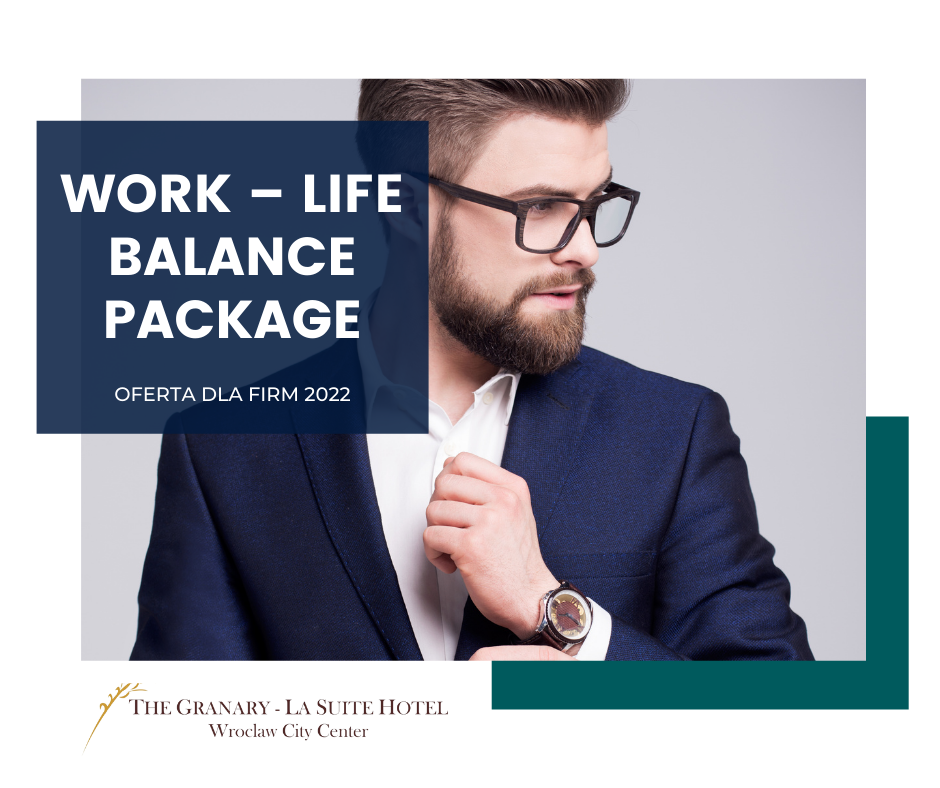 A magic history locked in the brick walls…

The Granary Hotel, formerly Herren-Malzchoff granary, is a 16th century building of considerable historic importance. It was built in 1565, after the municipality took possession of parts of Count Rozdrażewski's estate, and then leased to various enterprises.

In 1796 The Granary became a part of the Słodownicza Street Brewery and functioned effectively up to 1904 when the malt production at the brewery was suspended. During The Second World War this future luxury hotel was seriously damaged.  As a result of a fire in 1970 The Granary La Suite Hotel was definitively destroyed.

Destitute and neglected, the historic Boutique Hotel Granary at Mennicza Street had lost the majority of its attributes. All that remained were tell-tale signs of its original scale and form, a mere shadow of its past importance.

Situated within the historic city centre of Wrocław, this crucial landmark has been carefully and painstakingly renovated and attracts attention anew.

Be our guest and discover the allure of true magic…